These are the articles under the issue of Criminal Records 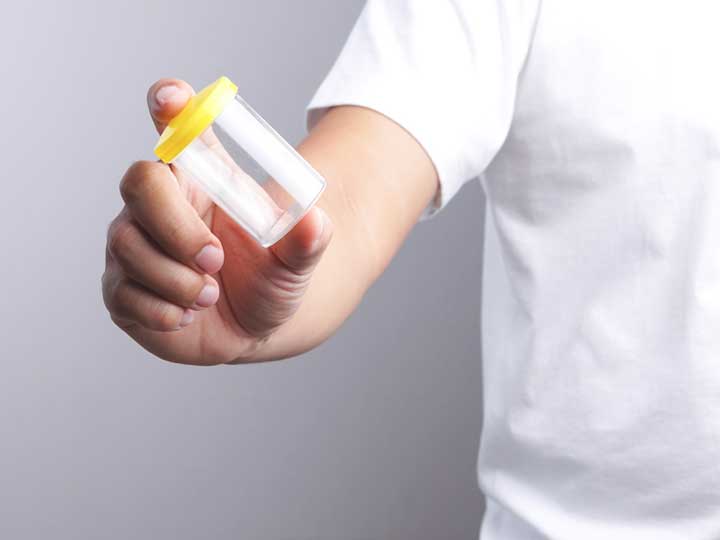 “The impairment of individual liberties cannot be the means of making a point…symbolism, even symbolism for so worthy a cause as the abolition of unlawful drugs, cannot validate an otherwise unreasonable search.”

These words, spoken by U.S. Supreme Court Justice Scalia in his dissenting opinion in National Treasury Employees Union v. Von Raab, 489 U.S. 656 (1989), underline the importance of rejecting random drug testing of employees to combat the drug problem facing this nation. But unfortunately, suspicionless drug testing of employees, especially in the private sector, has been steadily growing since 1986. According to a recent survey of 1,000 companies performed by the American Management Association,51.5% of the respondents engaged in some form of drug testing, representing a net increase of 140% since 1987.1 In spite of the serious consequences that can flow from this increasingly widespread practice, loss of privacy, damage to reputation,unemployment, emotional distress